Hello to you and your beautiful soul,

(This may or may not be a Jesse McCartney reference, boomers)

We're the NYU Girls and it's...Saturday. Read below to find out what happened this week and for some surprises. 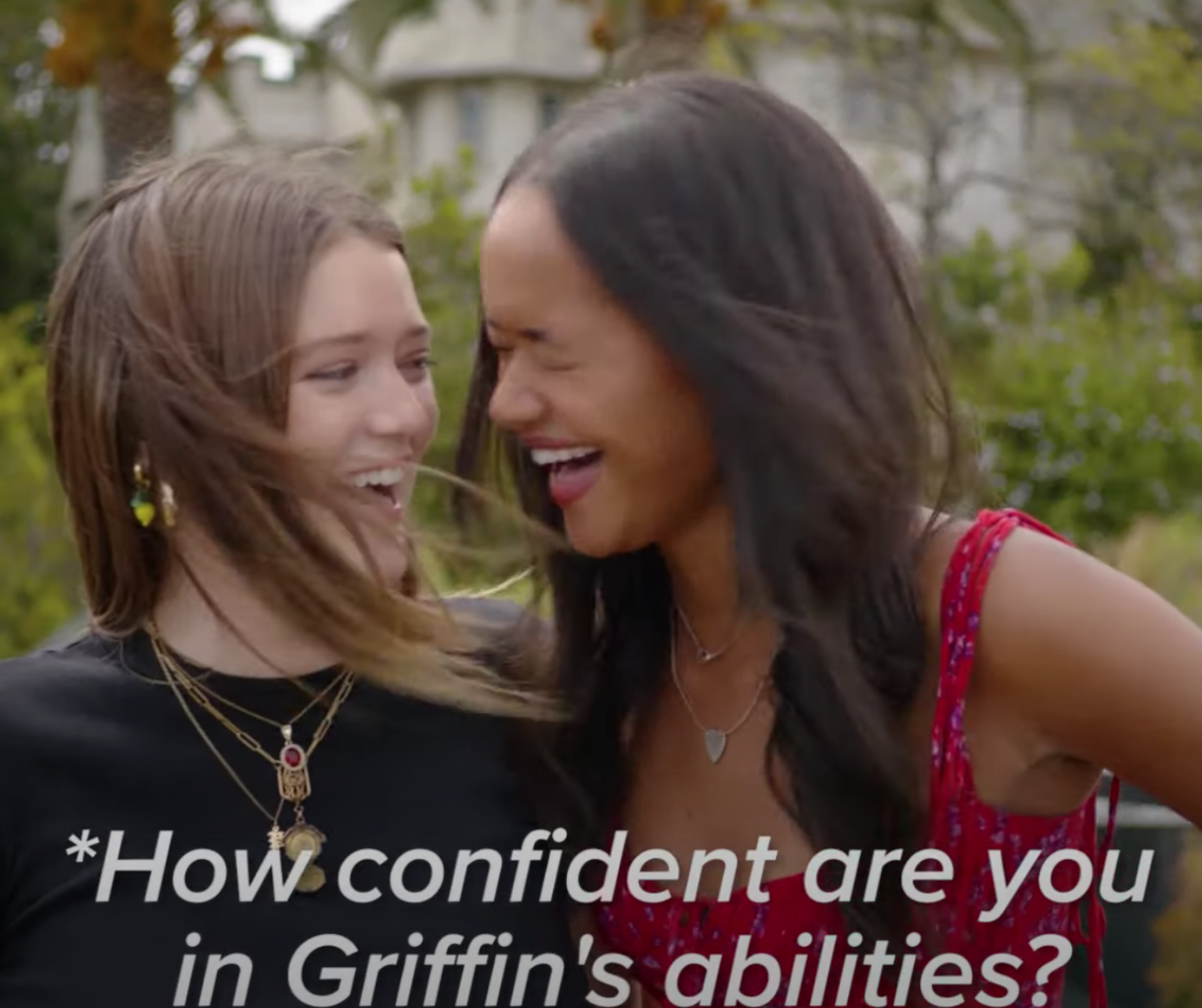 Tuesday → We hosted a Twitter Spaces (as a pregame for our Clubhouse show) with @boredelonmusk, @vcbrags, and @litquidity where we asked them all about being meme icons and we all marveled at the fact that this is somehow a part of the simulation

And during the Clubhouse show:

Thursday → nothing. We aren't doing Thursday shows anymore because we need time to plan some brilliant, incredible, amazing, show stopping, spectacular, never the same, totally unique, completely not ever been done before things ;)

💝Dating tip of the week

If you don't know what you want, go on at least one date a week. Take a risk and go out with people who you don't think are your type. Make it low stakes by just going for coffee, a walk, or not leaving the house and simply jumping on Zoom. At the very least you will learn about what you like and don't like in potential partners. We give you this tip from a place of love — we all know everyone's a little toxic and goes for things that aren't good for them (we see you only going on dates with Instagram models 👀).

📊Dating trend of the week

This week we would like to present our favorite Gen Z breakup albums as our trend because literally every generation processes breakups by crying in their car with one album on repeat, right?

In no particular order...

🚨Use this tweet to respond with your favorite breakup album🚨

Happy Saturday friends, stay off Twitter today (except our above poll) 😘. See everyone next week on Tuesday at 10 PM ET on Clubhouse for more chaos.